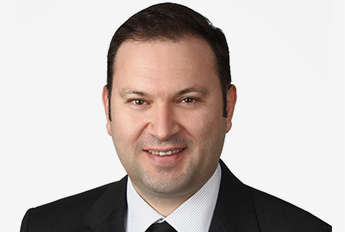 It can be pretty much difficult for doctors and pharmacists to write a prescription to a patient in pregnancy or lactation period or consult on a drug use for a patient in this period.

The basic question to be answered in such a situation is “Which drugs should be prescribed or avoided for patient in pregnancy or lactation period?”. It is not always easy to answer this question or sometimes a clear and precise answer to this question cannot be found (Li 2005). Major congenital malformations are observed in approximately 2% to 3% of all pregnancies. These malformations represent a serious burden on the affected children, families and society in considerable extent. Etiology of malformation in more than half of these cases is unknown (Kalter 2003). Although the drugs cause less than 1% of all birth defects, between 40% and more than half of pregnancies are being unplanned pregnancy and the doctors should often advise to pregnant exposed to drugs accidentally or because of inattention. According to statistics, it is estimated that between 15% and 50% of pregnant women use a pharmaceutical agent in the first trimester and these women are often not aware of their pregnancy when they use a pharmaceutical agent (Jörg 2007).

Fetalrisk.com website is prepared for health care professionals and a medical website containing information about drug use during pregnancy. Our website was established to overcome the challenges that the health care professionals faced on safe drug use in pregnancy. Fetalrisk.com website is an important source of information to meet the needs in this area with the number of drug substance contained and comprehensive content.

Other Articles by Editor